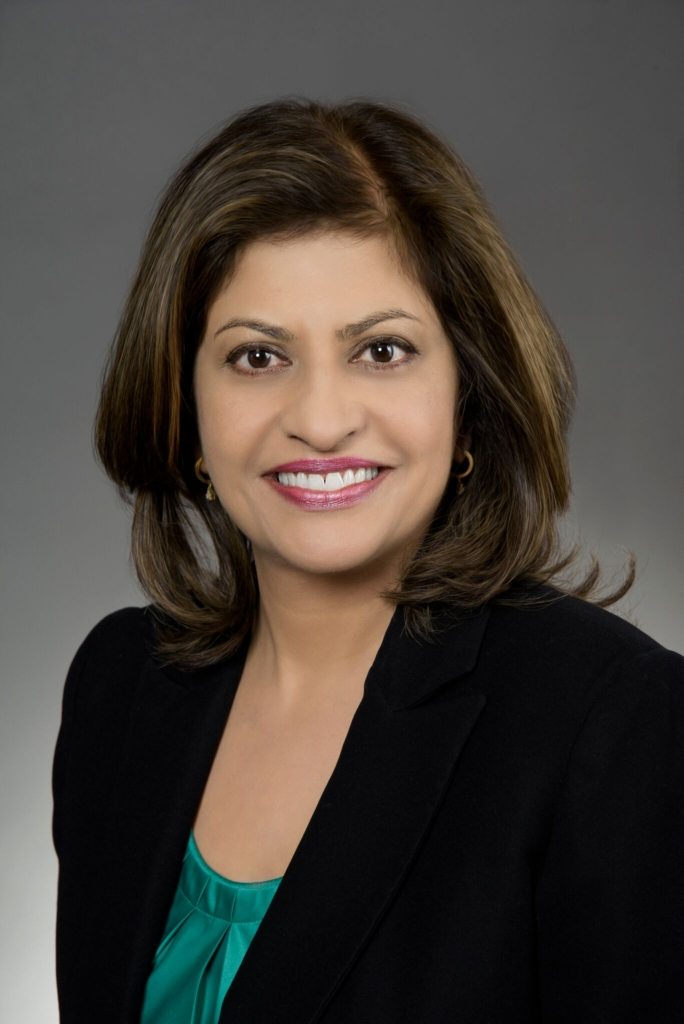 Kay Kapoor is Founder and CEO of Arya Technologies, an end-to-end technology solutions provider in the public sector space.  In this role she leads the small disadvantaged woman-owned business that provides technology solutions for the U.S. Federal Government and the industry that supports it.

Prior to joining AT&T, Kapoor served as chairman and CEO of Accenture Federal Services (AFS), a wholly-owned subsidiary of Accenture LLC, leading 2,500 members of their U.S. federal business. Before her tenure at Accenture, she worked at Lockheed Martin Corporation for 20 years leading complex organization units and government relations. She ultimately served as vice president and COO of Lockheed Martin’s $4 billion, 13,000 employee unit, IS&GS – Civil.

Kapoor has more than 25 years of experience in government and commercial markets. She is the recipient of numerous industry awards. These include the Stevie Award for Woman of the Year in Business Services, the Women in Technology Leader Award, the prestigious Janice K. Mendenhall Spirit of Leadership Award from the American Council for Technology/Industry Advisory Council, the FCW Fed100 Award and the Asian American Engineer of the Year Award.

Kapoor has an advisory role with Harvard’s John F. Kennedy School of Government and has a seat on the Dean’s Council. She is also on the Board of the Belfer Center for Science and International Affairs and is a member of the Dean’s Council at Johns Hopkins University.

Kapoor earned a master’s degree in business from Johns Hopkins University complemented by executive programs at MIT and Harvard University. She earned her bachelor’s degree in information systems from the University of Maryland.